Skip to content
Dumplings are awesome. Throw some vegetables in them and they’re healthy. Add half a bottle of Summer Ale and they’re the perfect meal to enjoy with dad on Father’s Day. Now what to do with the other half of that bottle of ale… 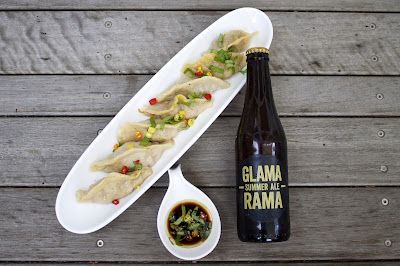 (Dumplings can also be steamed)

This recipe was kindly shared with us by Renae Smith (Masterchef 2014), which she created using a Sydney Brewery beer called Glamarama. Learn more about Renae at www.renaesmith.com.au. 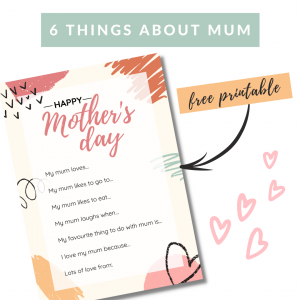